Between the Bullies and Me

We asked Aiden, Chloe and Fin to tell us about their experience:

We have had Bournemouth University students and staff come in and help us to create a short digital story based on a certain topic.

We were given a brief to create a digital interactive story on either the theme of global warming or identity. During our media lessons before our three days of production we worked in groups to plan our narrative and decide on the shots, sounds and footage we would need to collect so we could have maximum time on production and post-production elements of creating our projects.

“I think this was a great experience because we were able to learn about how to film, edit and upload. The Bournemouth University students and staff really helped us to understand how to manage time and precision. We also learned how to use Genarrator and what it really is. I also like watching other people learn and developed their ideas.”

Marshall said: “I love acting in the film as it is a great experience to try a bit of drama.”

As you can see a lot of people enjoyed having this experience at our school because it has influenced us and our fellow students.

Finlay said: “I thought this was fun and challenging to all the people involved and helped me improve on my Photoshop skills”.

Dylan said: “Having the university students was a big improvement to the attention of the students during the production and really helped with the final outcome of our digital narratives. It was also good having them as they could relate to the newer generation and know what we wanted to achieve.”

In conclusion, I think that everyone in our class has really learned some new things about media and how making a short digital story can challenge and engage people in different topics and bring awareness of challenging topics, and also to have enjoyed working altogether to let out their creative side. 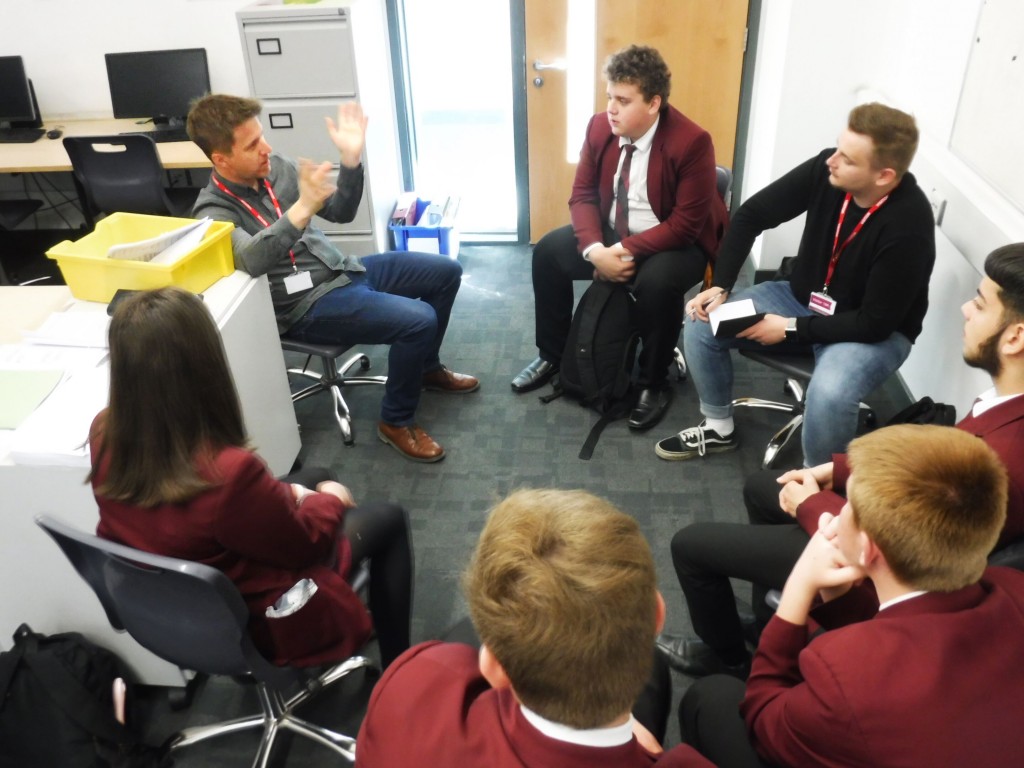 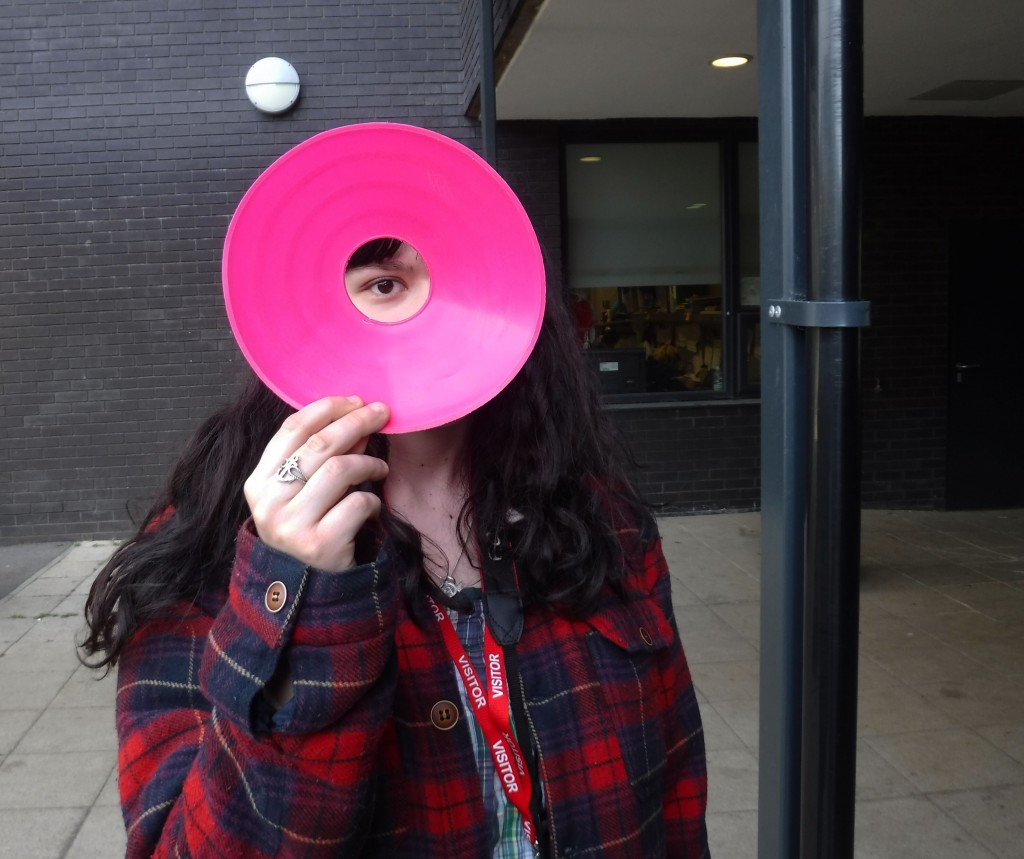 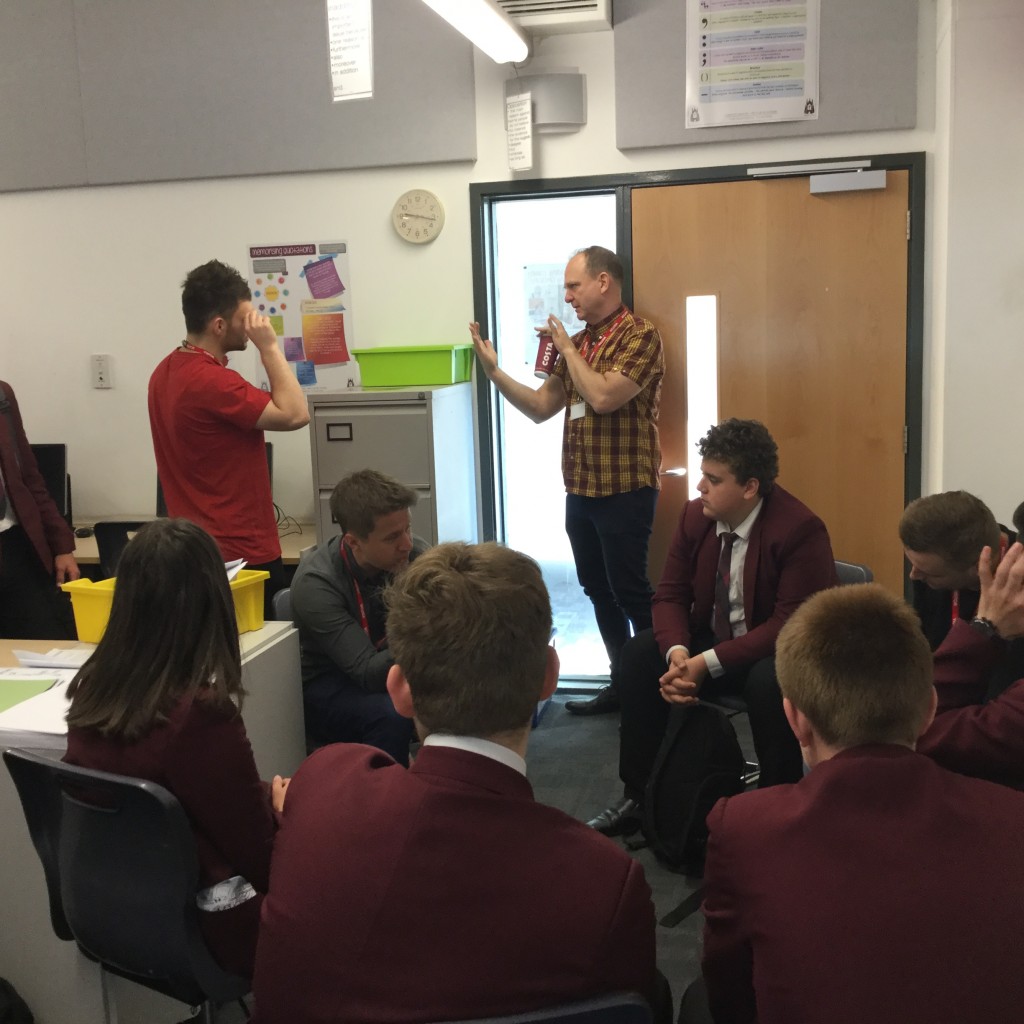 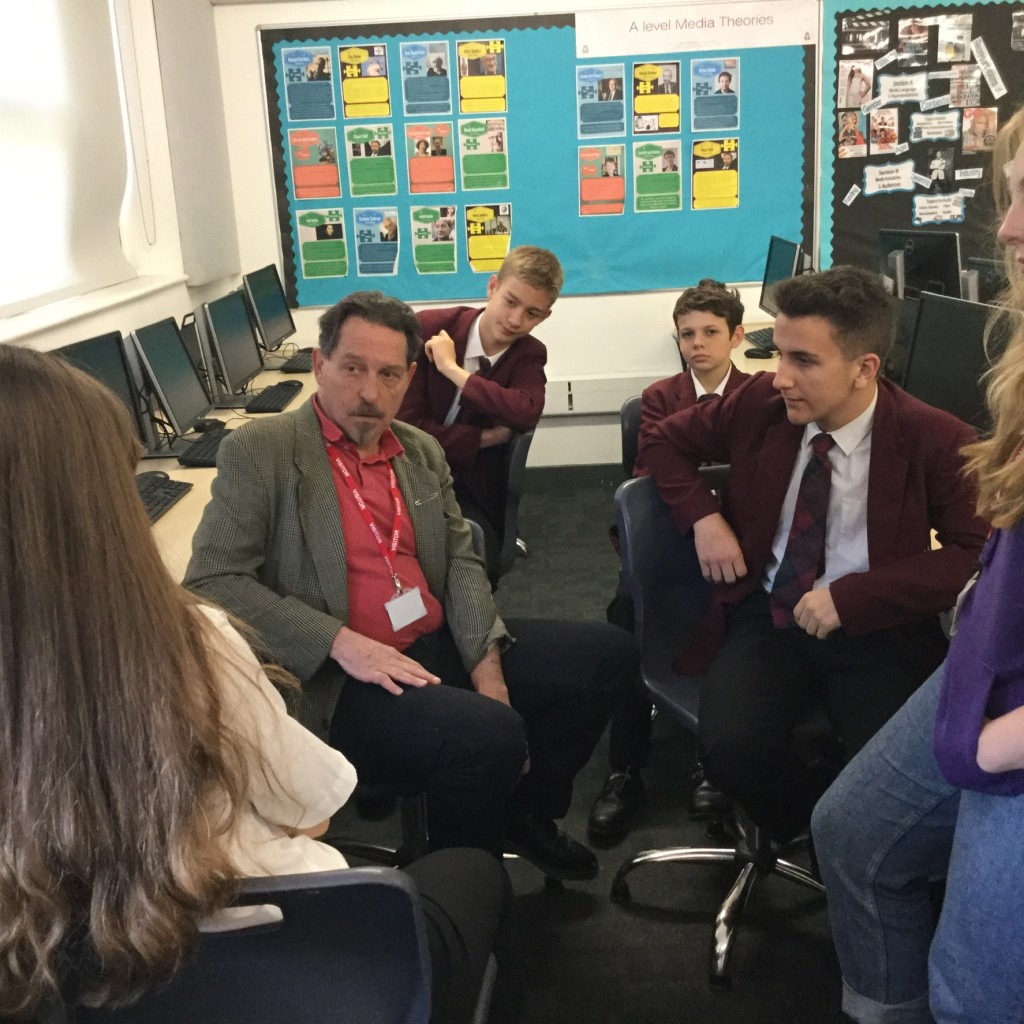 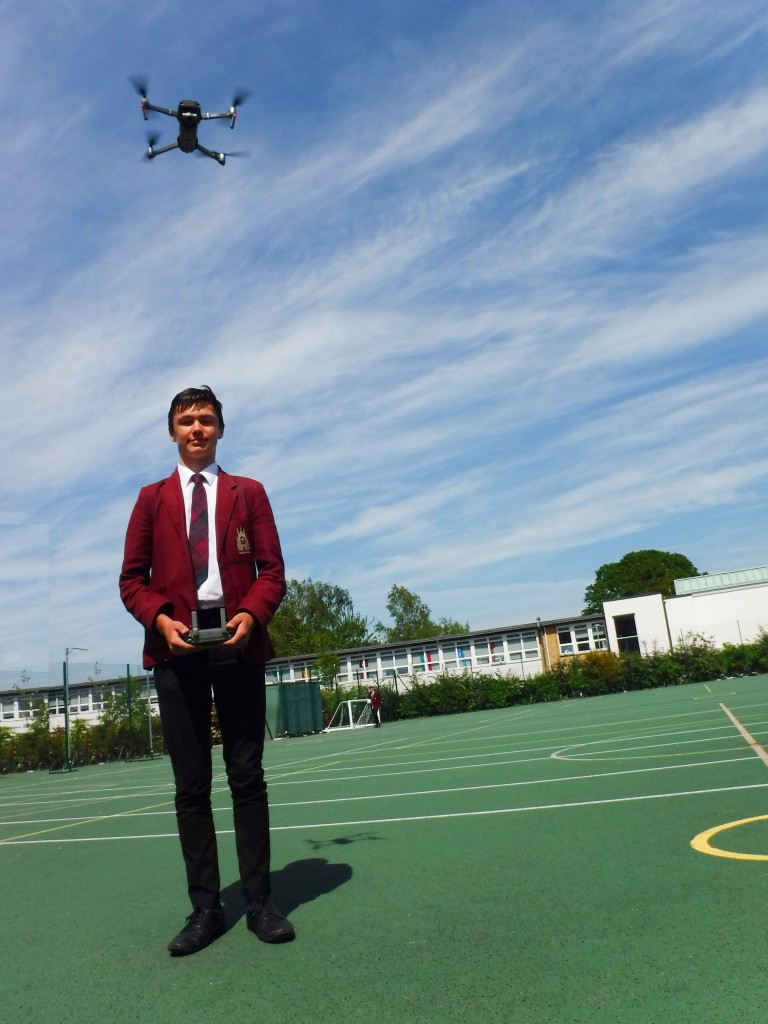 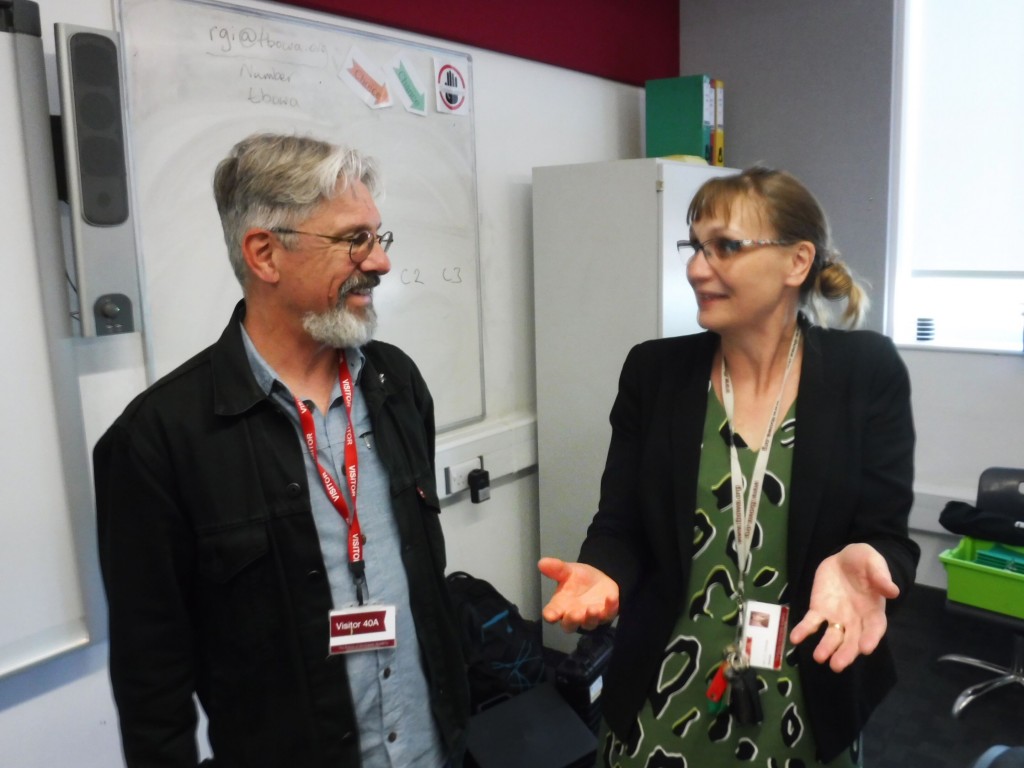 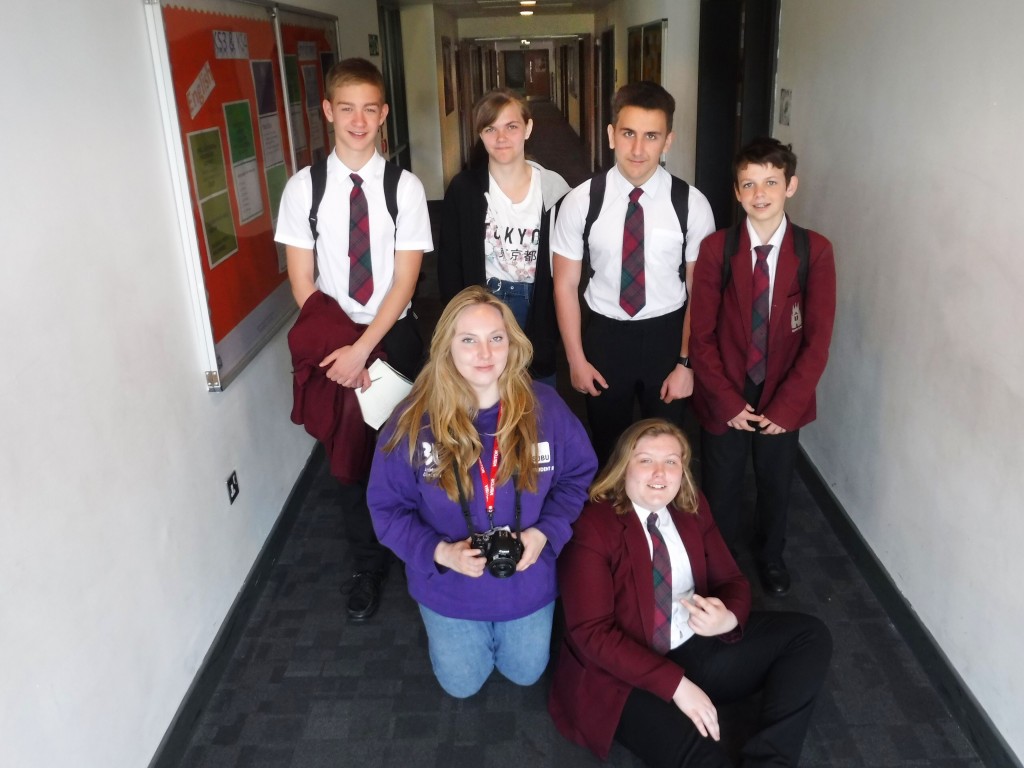 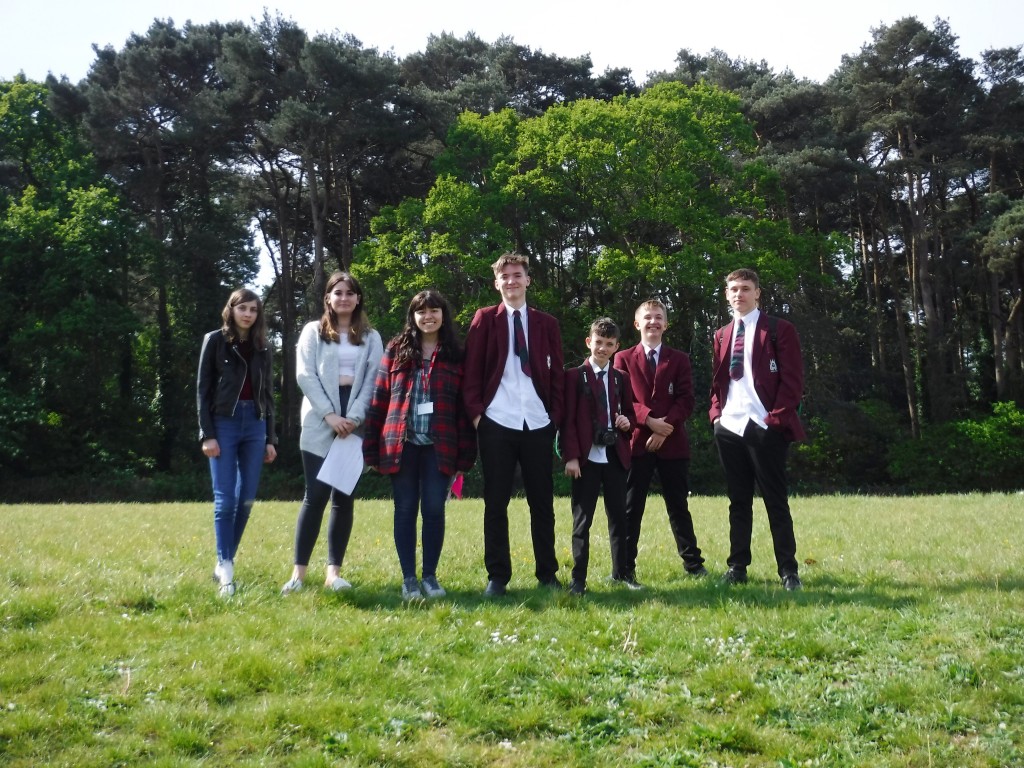 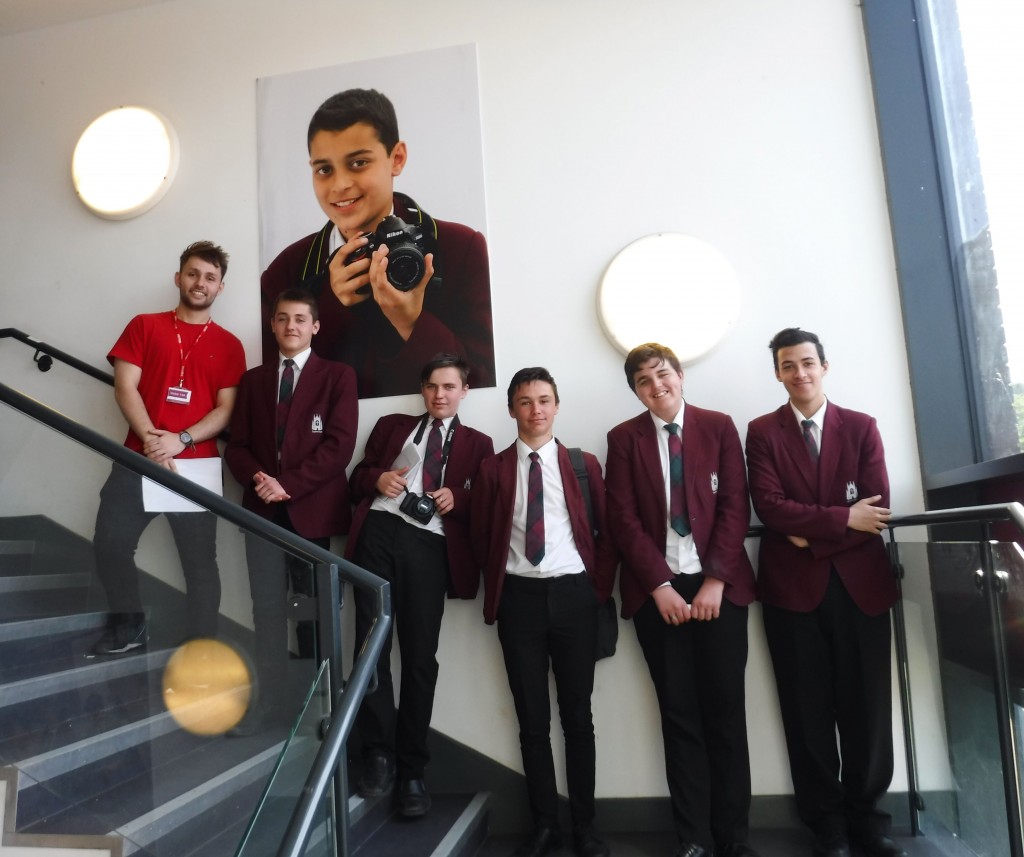 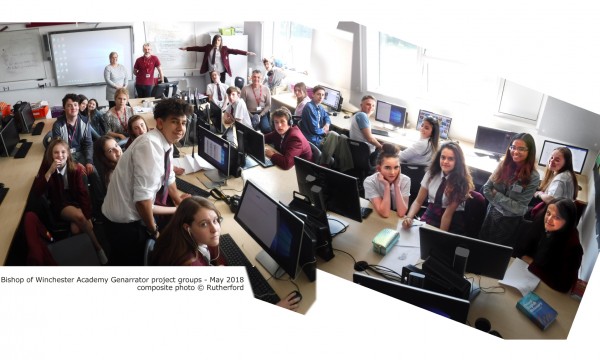 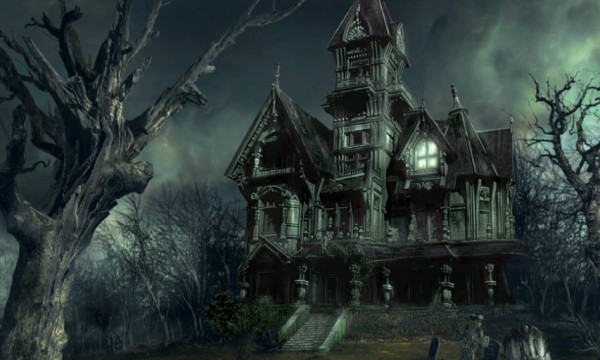 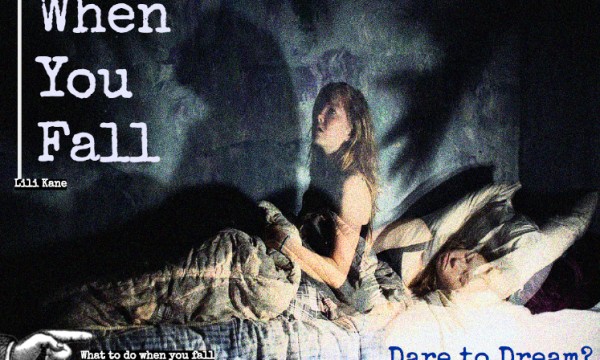 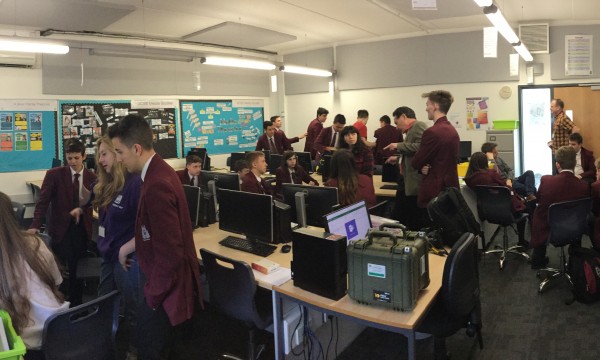 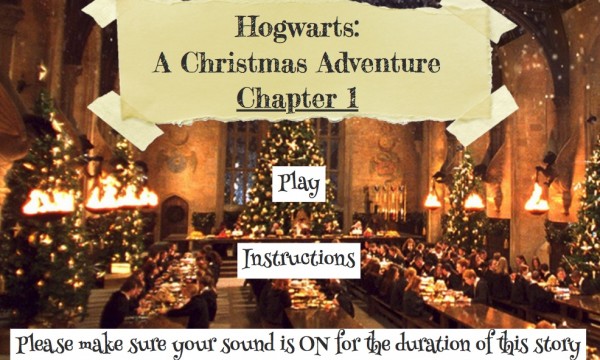 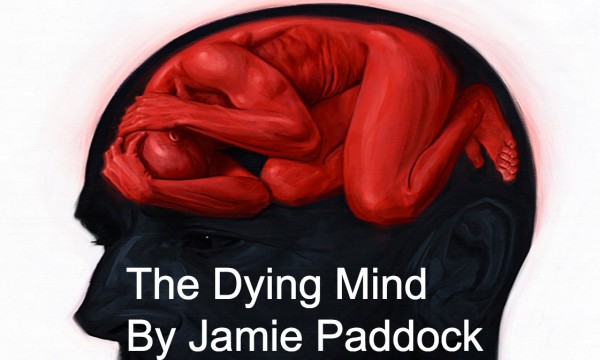 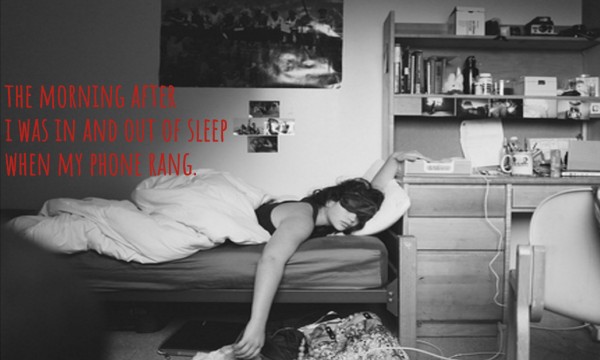 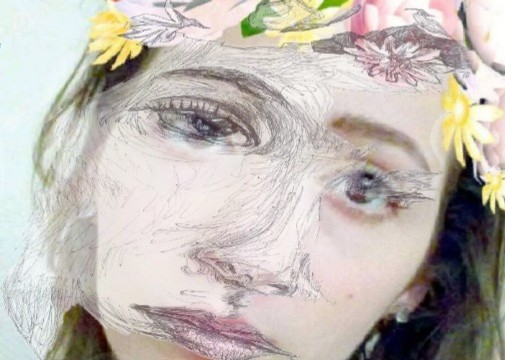 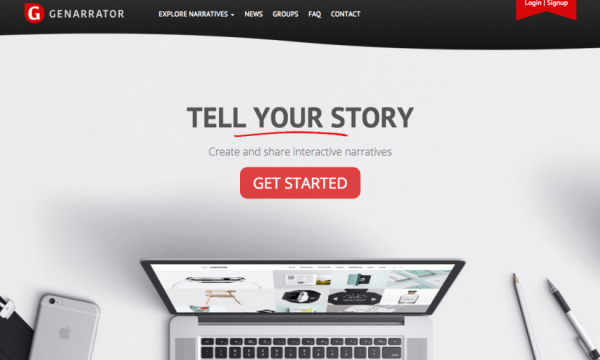 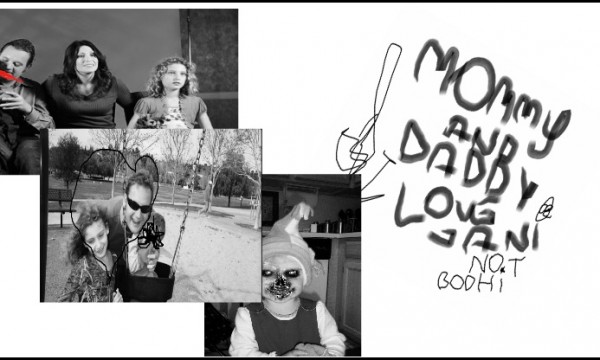